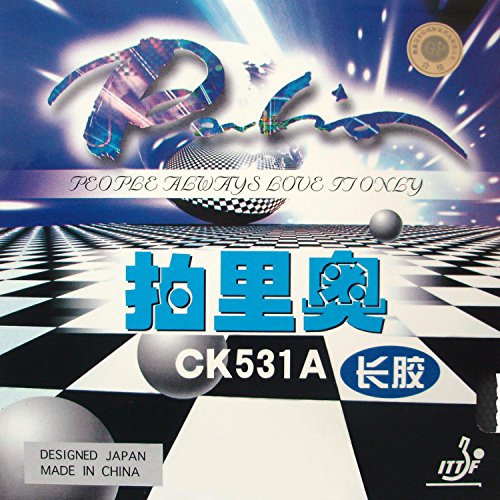 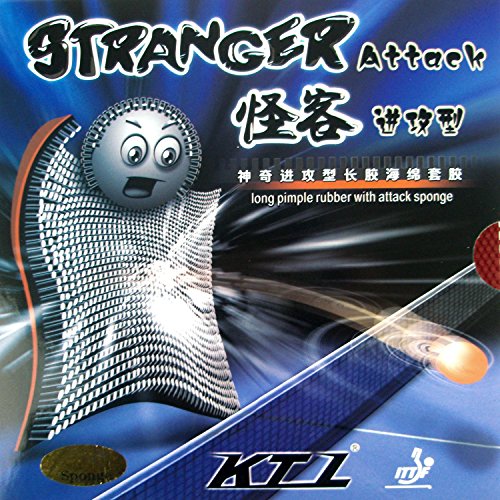 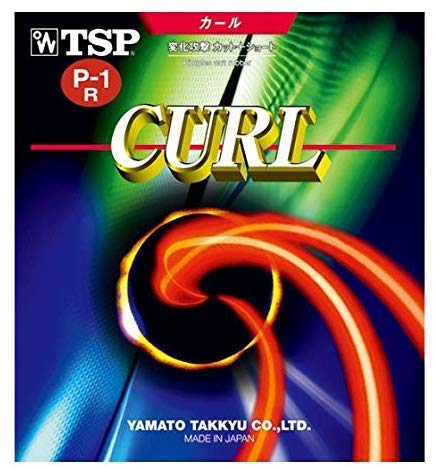 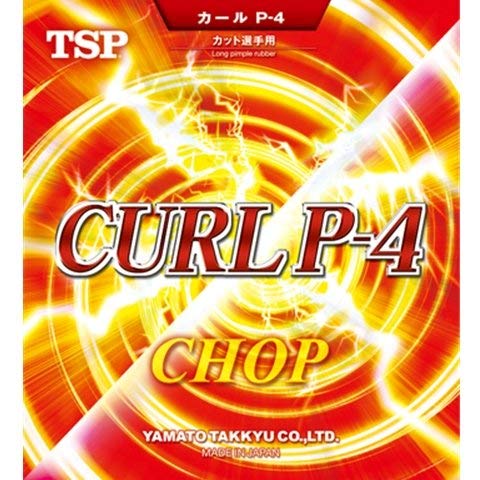 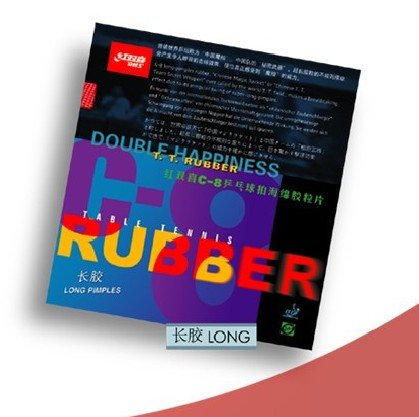 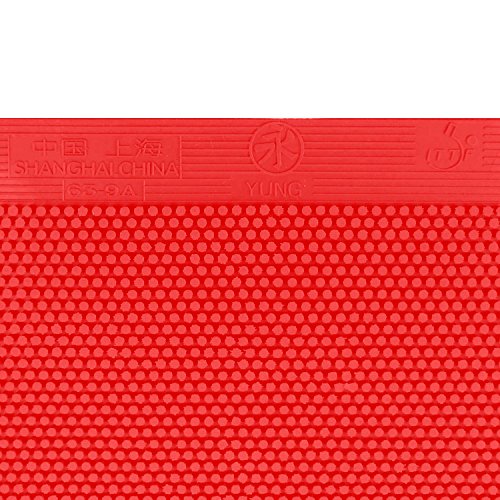 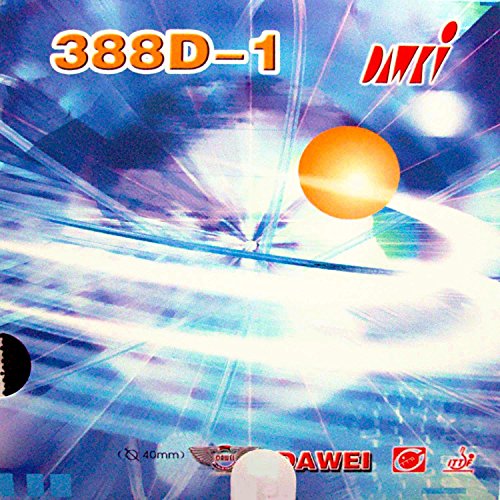 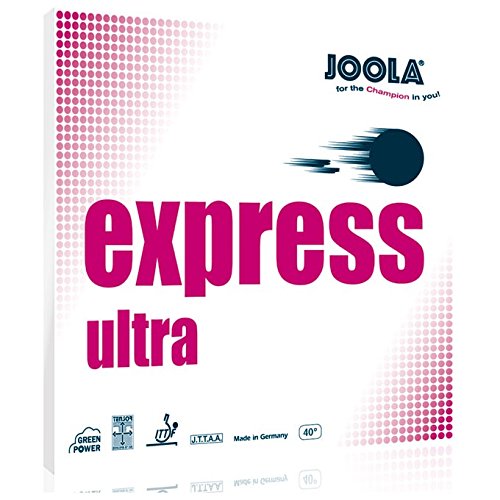 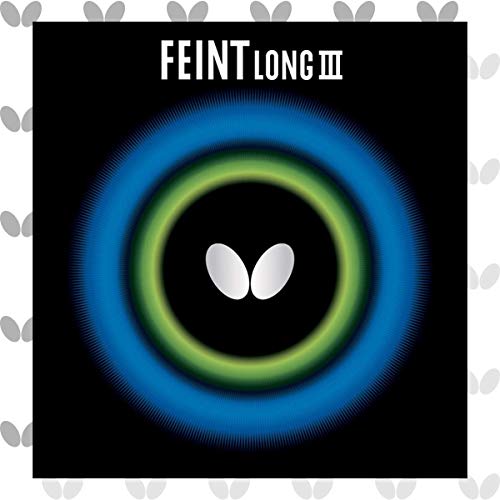 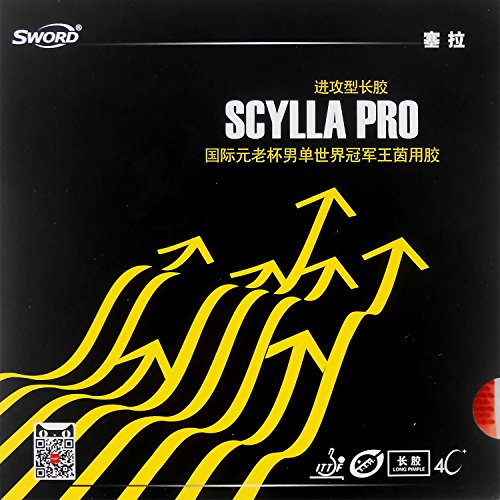 MACON, Georgia- With football starting this fall, Mercer University knows it's athletic department and teams will immediately be put in the position of getting more exposure.

Therefore, it was important to "get it right" when it came to filling the position of head men's and women's tennis coach.

Hayes comes to Mercer on the heels of an 11-year post at Troy University, where he led the Trojans' men's and women's tennis teams to unprecedented success.

"Eric Hayes meets every criterion we identified when searching for the next coach of our men's and women's tennis teams," Cole said. "His reputation within the tennis community precedes him and we're confident we've found the right man to lead our student-athletes."

Cole says the university and community are very excited.

"A lot of the credit goes to our President for allowing this to happen," adds Cole. "We've made every sport a priority, and it's hard to tackle to everything and we fell tennis can be a very important sport for us."

He's produced NCAA Tournament teams on both sides, highlighted by the men's Sun Belt Conference Championship season in 2020 and the women's Atlantic Sun Championship campaign in 2004.

Hayes took the Trojan men to the program's highest national ranking in 2020 when the team finished 20-4 overall and No. 55 in the Intercollegiate Tennis Association (ITA) rankings. Since Troy's transition from the Atlantic Sun Conference to the Sun Belt Conference, Hayes has guided the men's team to 61 wins while earning bids to the conference tournament in each and every season.

For the women, Hayes has racked up 100-68 record in eight Sun Belt seasons, including a 17-6 record during this 2020-13 academic year. Before moving to the Sub Belt, Hayes took home A-Sun Coach of the Year honors in 2004 when his championship squad went 14-8 and made the program's first appearance in the NCAA Tournament.

Hayes said his experience in the south should start paying dividends quickly, since Mercer has a lot to offer.

"I grew up in the South, so I am very familiar with Mercer," Hayes said. "After visiting the campus and the city of Macon and I see it is very desirable to quality student-athletes. Academically, Mercer has a huge advantage over other universities and I expect more exposure with the move to the Southern Conference."

At NC State, Hayes' men's squad rose as high as No. 21 in the ITA rankings while he put his name on a number of program firsts. The 1999 team booked the school's first winning season in 11 years and qualified for the NCAA Tournament, ending a 21-year dry spell for the tennis program.

Prior to NC State, Hayes was the Director of Professional Players at the Palmer Tennis Academy in Tampa, Florida. His time at Palmer saw him train and travel with athletes to Association of Tennis Professionals (ATP) and Women's Tennis Association (WTA) events around the world. With Hayes' coaching, Jared Palmer won the Wimbledon Doubles Championship and Brian Dunn achieved the No. 1 junior world ranking from the ITA. He also coached a pair of Wimbledon women's double participants during his time at the academy.

Hayes is excited about the challenge that will begin this fall.

"There is no reason Mercer tennis can't compete for conference championships in the near future with the proper recruits. Also, players with high academic goals are usually successful on the tennis court."

Rick Limpert is based in Atlanta and covers events, sports and technology. You can follow him on Twitter at @RickRoswell. 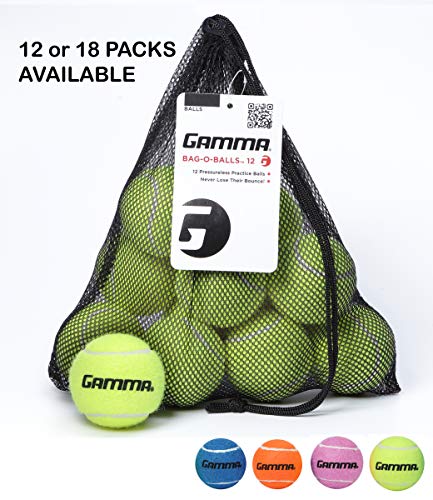 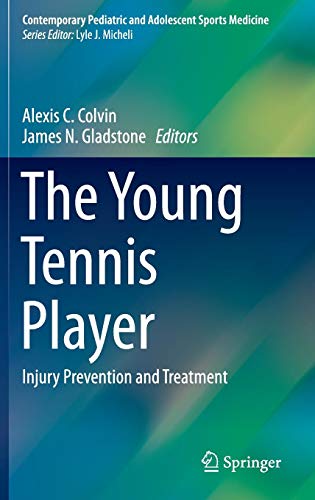