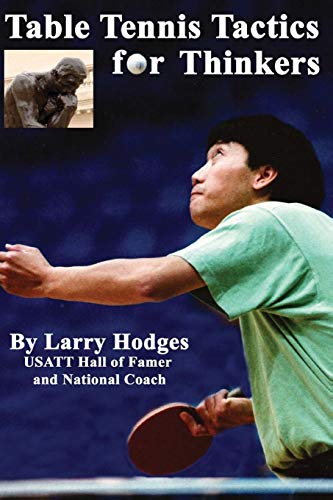 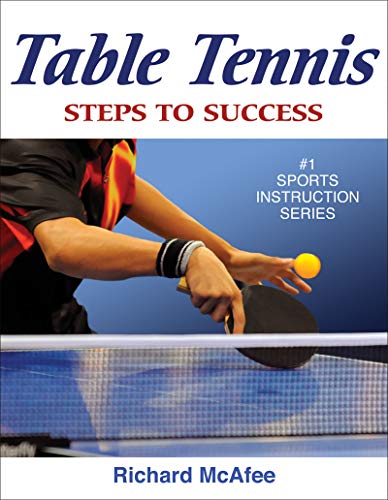 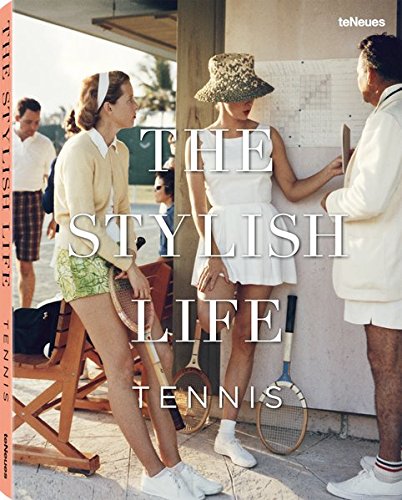 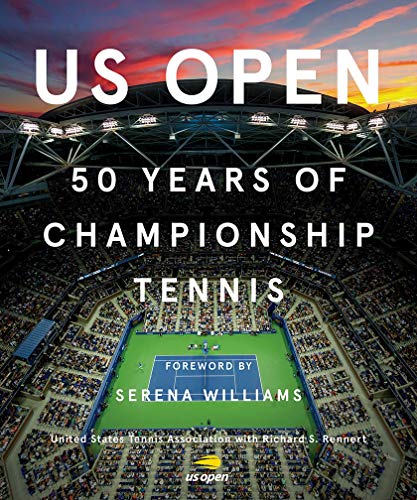 Ping-Pong Diplomacy: The Secret History Behind the Game That Changed the World 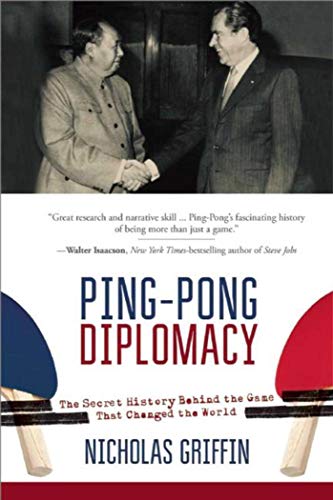 Table Tennis: How to Classify, Read, Predict Spins & Return a Spinning Ball: Referring to the Principles of Physics 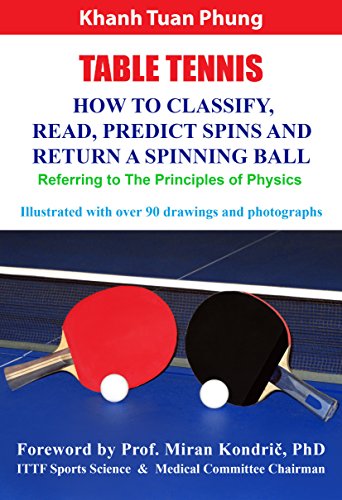 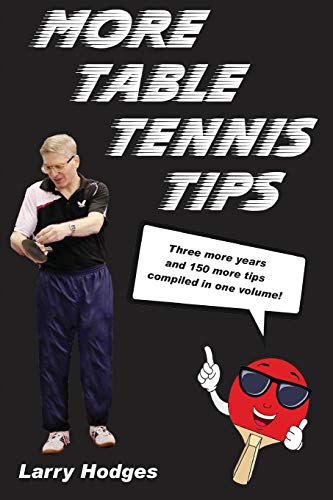 Table Tennis With Timo Boll: More Than 50 Instructional Photo Series: His Game, His Technique, His Know-how 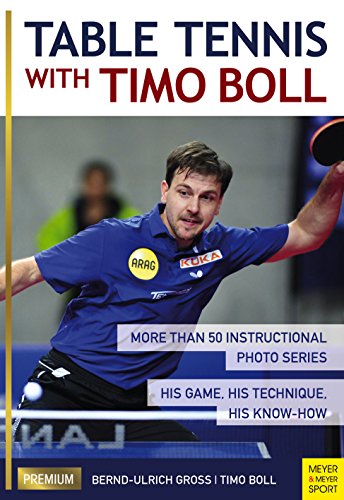 HOW TO WIN AT TABLE TENNIS: (FOR LOSERS) 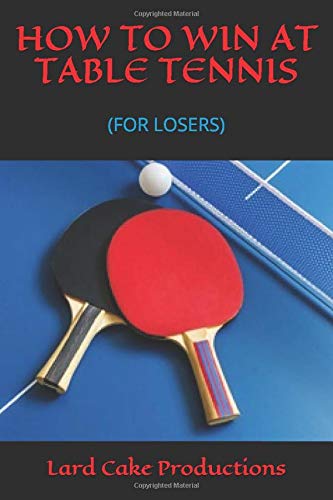 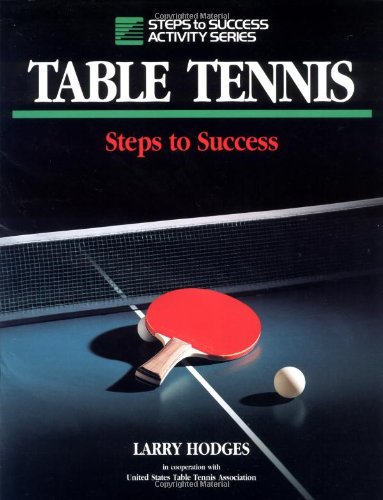 Real tennis, the sport from which modern tennis was derived, is the least played and most obscure sport in the world. In fact, there are only 47 real tennis courts in total compared to millions of regular tennis courts. The two key factors that have hindered the growth of real tennis are the enormous popularity of modern tennis and the game's convoluted rules.

In real tennis, the playing surface is encapsulated by high walls and a sloppy roof. But the walls and roof are not just there for aethestics; they are actually parts of the real tennis court. This means that it is fair game for the player to attempt a squash-like shot by hitting the ball at one of the surrounding walls causing it to rebound, on the receiver's end, at a tricky angle.

Due to the unpredictable nature of the incoming shot, both the receiver and spectator have to always be in alert mode. In my opinion, the sport should have required its players to wear helmets and armors as safety precautions. Additionally, it is perfectly fine for the player to return a shot with his body part instead of a racket. This pretty much sums up why the game is not much of a spectator sport and is probably the world's most obscure sport.

Kyudo (or Way of the Bow) is the Zen version of target archery. Originated from Japan, this obscure archery sport is aimed at achieving spiritual and mental excellence rather than physical excellence. Unlike normal archery, the primary objective of Kyudo is not just to hit the target bullseye but to do it in a refined and artful manner. Think of Kyudo as the martial arts' version of figure skating. The archer is judged not just on the accuracy of his shot but also on the exquisiteness and gracefulness in which he delivers the shot. Consequently, it is very possible that one could miss more shots than his opponents and still win. In short, watching a person performing Kyudo is not unlike watching someone mediating. I reckon it would not be terribly exciting.

The rules of Kyudo are extremely rigid. The Kyudo technique is consisted of eight ordered Zen stages. One has to master the current stage before proceeding to the next stage. In order to become a practitioner of Kyudo, it is required that one would attend a sanctioned Kyudo school and pass written amp; shooting exams. Since this yoga-like game is more about self-improvement than performance, open competitions are not prevalent. Moreover, the tournaments themselves are often structured in a way that makes them more akin to exhibition events than actual competitions. This definitely will have to change for Kyudo to be less obscure as a sport. 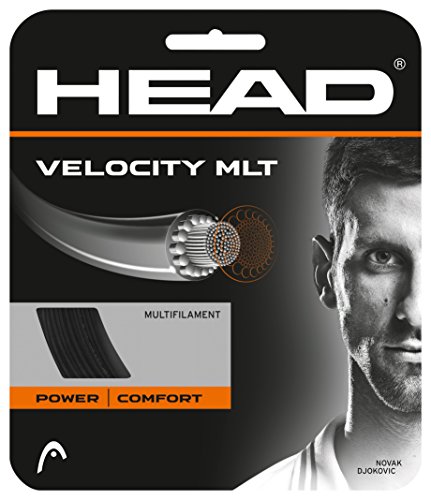 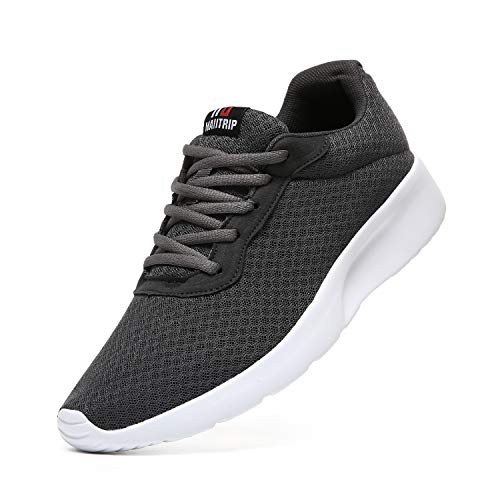 Best Tennis Shoes For Working Out