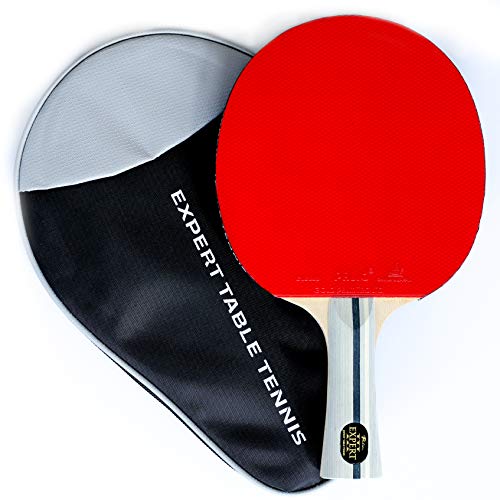 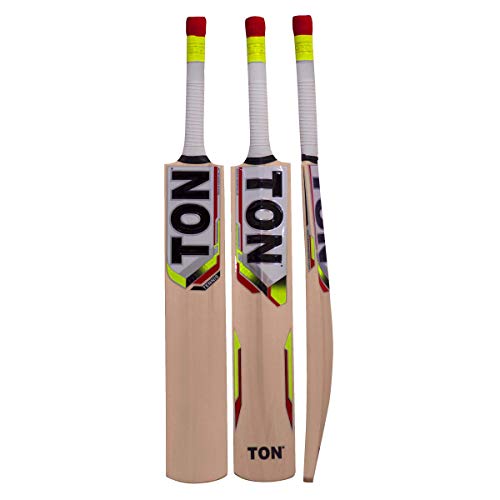 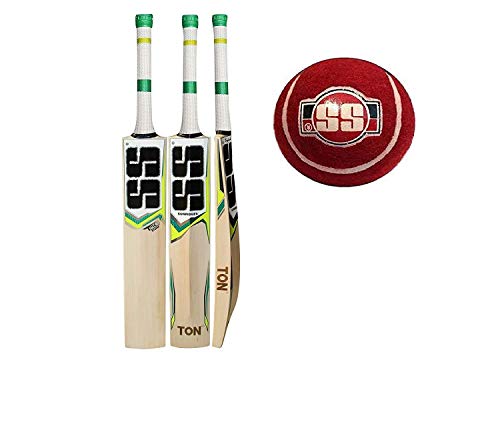 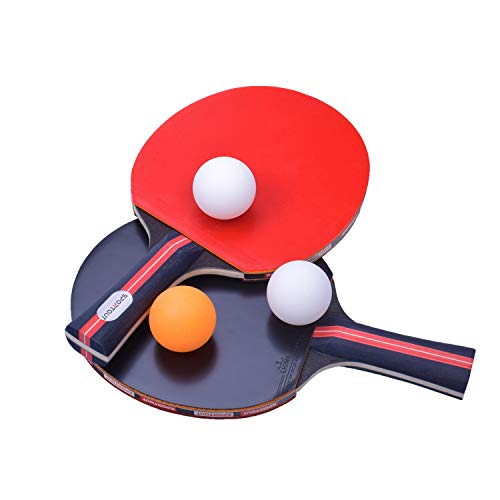 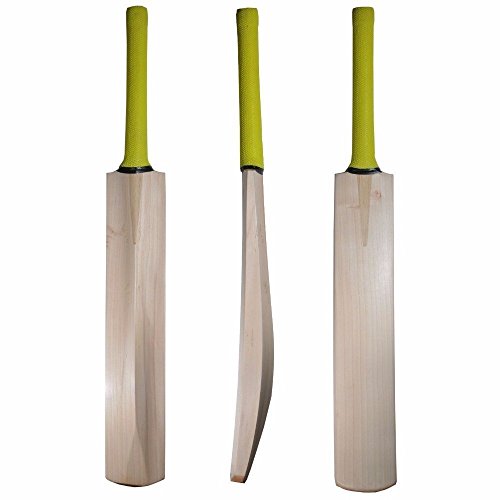 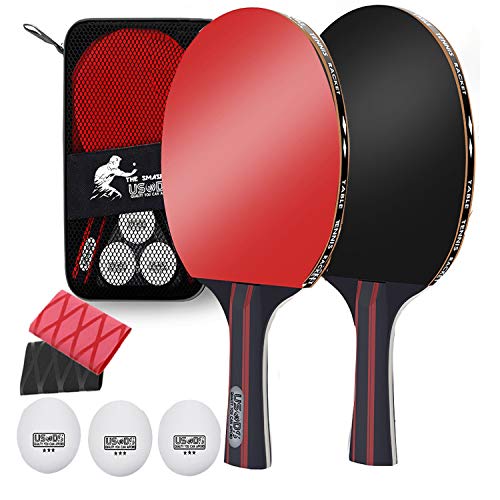 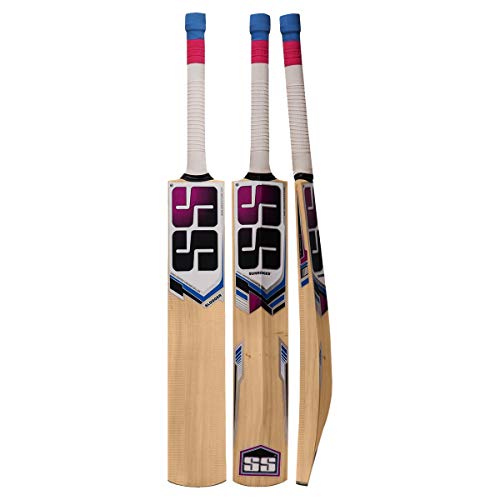 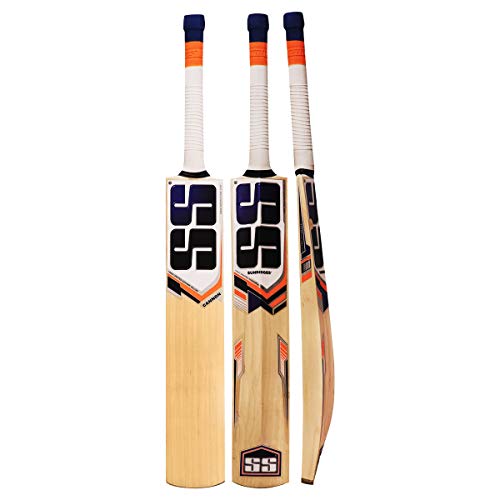 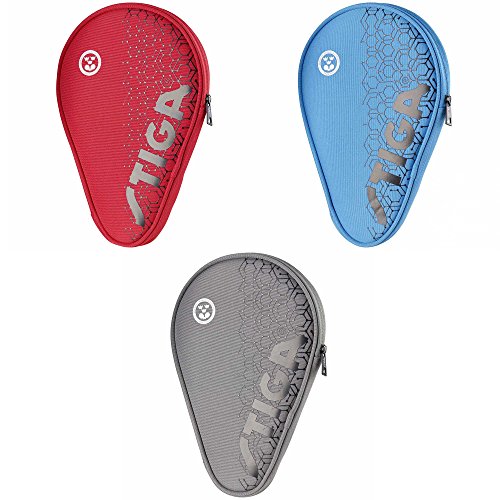 The Riddler - This is one of the best Batman villains that Christopher Nolan could take on for the Dark Knight sequel, because of the obvious fun that could be had with a marketing campaign full of riddles. It would be nice to erase Jim Carrey's laughable take on the Riddler from our memories with an edgier and darker take on the kooky character, and there area a few different actors I think could take on one of the villains fanboys seem to be divided over as being a viable possibility. Johnny Depp would be extraordinary, of course, but I would really love to see Neil Patrick Harris as the villain, stepping out of his ladies' man role and really getting a chance to bust his acting chops with something different and darker.

The Mad Hatter - He may not be one of the Batman villains everyone wants to see in the Dark Knight sequel, but I just can't help but imagine a Gotham City transformed into riddle-filled world beyond the looking glass. Christopher Nolan could take the character and beef him up a bit, making him less pathetic and more psychopathic, and when it comes to the actors that could play him, there's really only one, of course: Johnny Depp. I would love to see him first as his wacky Elijah Woods-meets-Carrot Top character from 'Alice in Wonderland' and then as one of the new villains of the Dark Knight sequel: a more sinister, obsessive and possessive Mad Hatter than we're used to seeing in Batman's world. But then the question would be who would play his Alice? Perhaps Lily Cole from 'The Imaginarium of Dr. Parnassus'?

Mr. Freeze - This is another of the Batman villains I would love to see Christopher Nolan take on and improve after a horrendous first attempt at capturing the essence of the cold-hearted one. He's really one of Batman's best villains, and I think he would fit into Christopher Nolan's dark and cold Gotham rather well for the Dark Knight sequel. And when I think of actors perfect for the role, there's really only one I think would capture his icy essence best, the reigning king of the coldhearted film character: Christoph Waltz.

The Black Mask - This dark character is another of the best villains of the Dark Knight universe, and one I would love to see portrayed in the Dark Knight sequel. His back story is perfect for the dark world of the Dark Knight: he's a humiliated businessman that is ruined after he creates a waterproof makeup that disfigures the women that use it, and he makes his black mask from a piece of his mother's coffin lid before turning to a life of crime. He disfigures his ex-girlfriend with his cosmetic products; she eventually kills herself; and he replaces her with a mannequin that he talks to. His back story is one of the best out of the villains on this list, and his deeply disturbed character would be perfect for the Dark Knight sequel. And when it comes to the actors that could play him, Viggo Mortensen just seems perfect for the role (he's got the right intensity, rawness, and facial structure).

Catwoman - Of course we would all love to see some female villains in the Dark Knight sequel, and Catwoman is one of the best options. Rachel Weisz' name has been thrown out in the past, and I think she'd be purrrfect in the role. But if Christopher Nolan really wanted to raise eyebrows, he could offer the role to Heath Ledger's extremely talented ex, Michelle Williams, or the role could go to one of the fanboys' favorite new action actresses, sci-fi superstar Zoe Saldana. I'm just hoping Christopher Nolan stays away from Megan Fox if this is the direction he takes.

Poison Ivy - When it comes to the best female villains in Batman's world, of course Poison Ivy is one of our favorites, and as much as I love Uma, I'd love to see this venomous vixen portrayed in a less campy way (perhaps focusing more on her as an ecoterrorist to modernize the role a bit?). There's probably a few actresses that could handle this role well, but there's one I really think fanboys would love to see here, after being disappointed that she didn't get the role of the Black Widow in Iron Man 2. Emily Blunt has that sultry, sexy look and the acting chops to pull it off, and I would really love to see her don an updated version of Ivy's sexy costume in the Dark Knight sequel.

Bane - Bane is another of the best Batman villains to consider for the Dark Knight sequel. The big, beefy, steroid-addicted guy would make a great secondary villain, and when it comes to the best actors to get pumped up for the role, Mickey Rourke, Ron Perlman, or, hell, even Sly Stallone would make the perfect muscle-bound meathead.

The Penguin - He's definitely not one of the best Batman villains, but I'd love to see Christopher Nolan take this ridiculous waddling wannabe gangster and turn him into a vicious vulture. And when it comes to actors that might be able to make this Batman villain believable, Phillip Seymour Hoffman is the only guy to consider for the role. 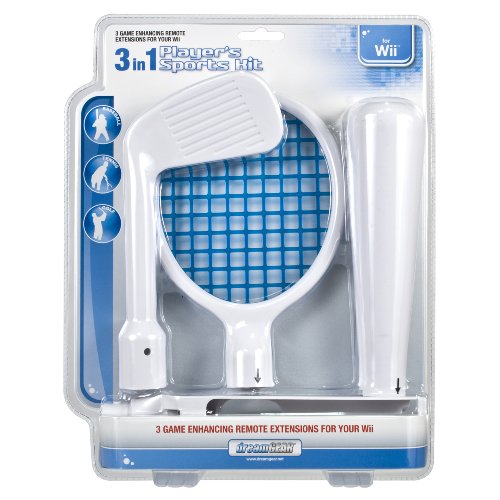 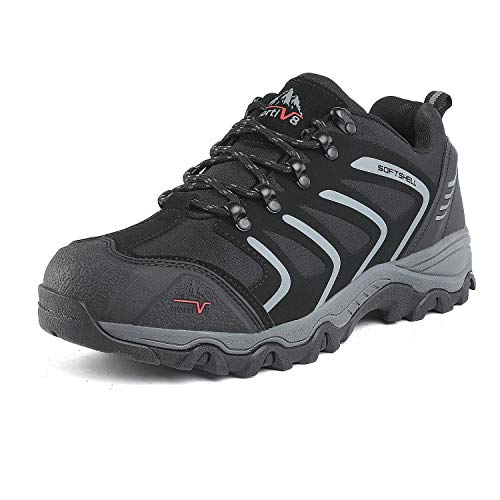 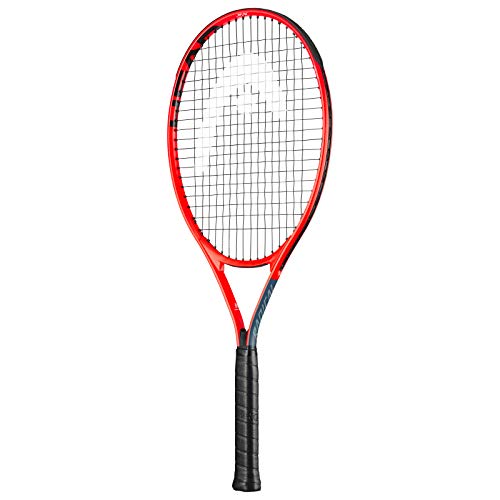 The Best Tennis Shoes For Walking