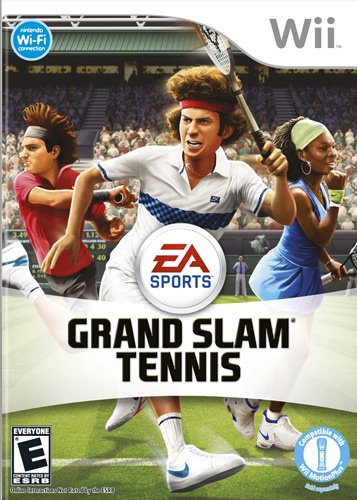 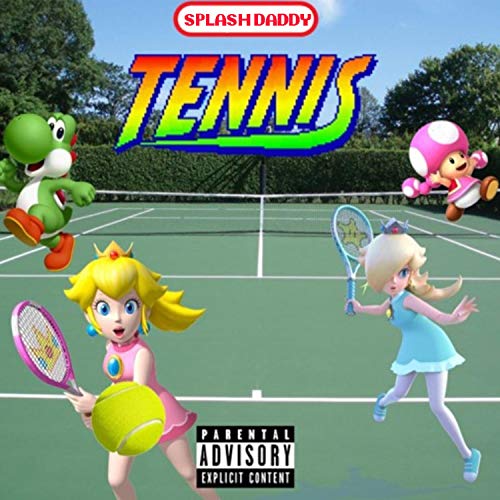 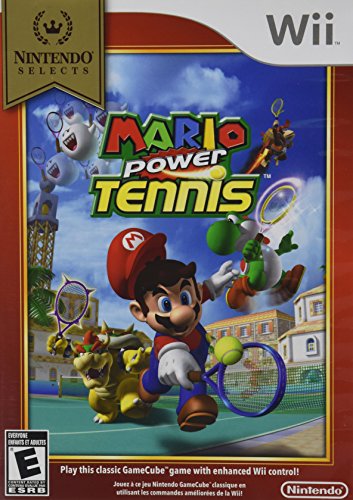 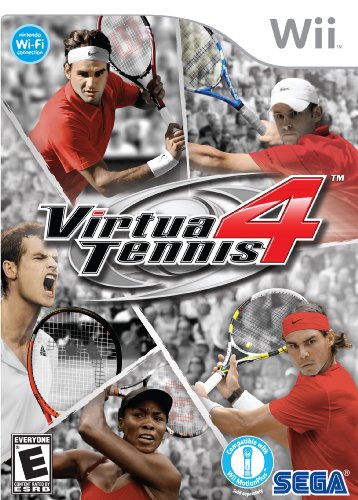 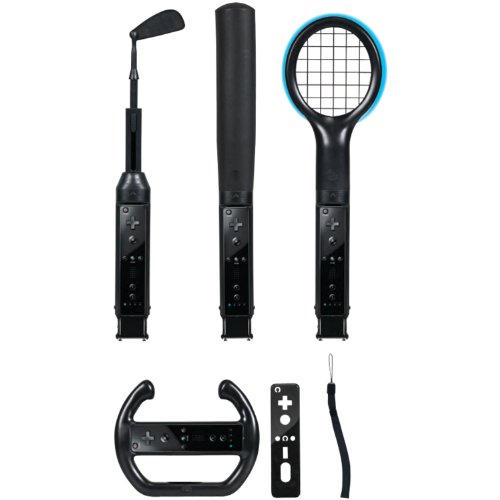 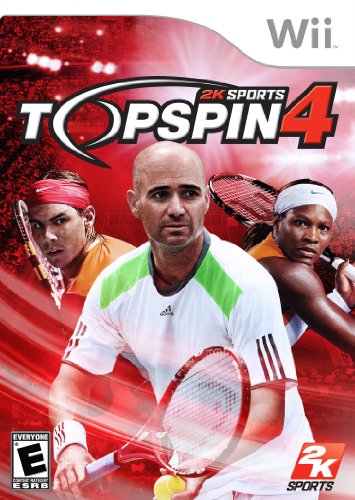 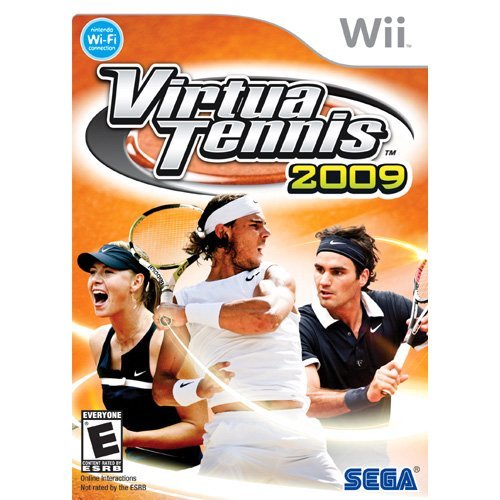 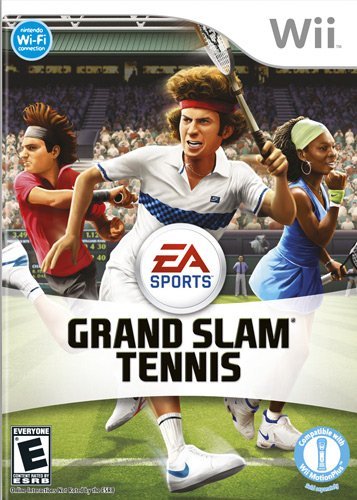 What to Expect from the Nintendo Wii: The Long Awaited New Console

This feature reviews the Nintendo Wii and gives reasons why this will be the best next generation system available on the market.

· The Design of the Console
As previously mentioned, the Nintendo Wii is the smallest games console ever manufactured. Additionally, you can choose to display the console either vertically or horizontally. There is a self loading single media bay that will play both single and double layered 12 centimeter discs as well as the 8 centimeter Nintendo Game Cube games.

It has also been designed to be able to access the Internet even when it is switched off. It can enable a wireless connection to the Nintendo DS, which is a great function for many gamers. One of the best features however, has to be the fact that it has downloadable access to over 20 years of original games from the Super Nintendo, the Nintendo 64 and even the original Nintendo. There are also a section of games featured on the console, which has a selection of Sega Genesis titles and also games from the TurboGrafx console.

Its specifications include 512 megabytes of internal flash memory and a bay for an SD memory card that allows players to expand the internal flash memory. There are two USB 2.0 ports and it has built in Wi-fi capability. There are also four ports for original Nintendo Game Cube controllers and two slots for Nintendo Game Cube memory cards.
Overall this is by far the best design Nintendo have ever come up with and the fact that it can be stored both vertically and horizontally makes it excellent for storage capabilities.

The amount of games that will be available to play on the Nintendo Wii is amazing. As mentioned earlier, there are over 20 years worth of games from previous Nintendo models to choose from and there are also new titles being released with its launch. There will be something to suit everybody's taste and the new games are going to be released by the top game manufacturers including Electronic Arts and Sega. Titles that are exclusive to Nintendo will be released on the Wii as well, including The Legend of Zelda and Mario series.

The controller for this console is absolutely unique. It has a built in motion sensor along with speakers so that you are able to hear sound through the controller. It basically looks like a small sized television remote and it has wireless capability.
The motion sensors make sure that you can play the game in the most natural of ways. You can swing the remote as you would when you are trying to swing a golf club or a tennis racket, and it will control the game.

You are literally in control of all the movements within the game, which will make you feel like you are part of it. It also vibrates and gives you a feel for the game like no other games console controllers. There is nothing like it available on any of the other consoles The Nintendo Wii is set to be a big hit and when it is released in stores, there is little doubt that the consoles will sell out quickly. It is by far the best console that Nintendo have designed and it is set to bring a new meaning to game play. 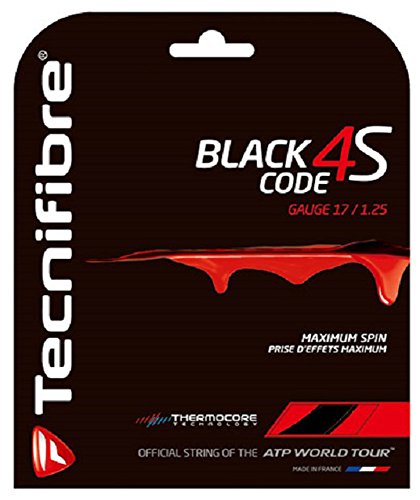 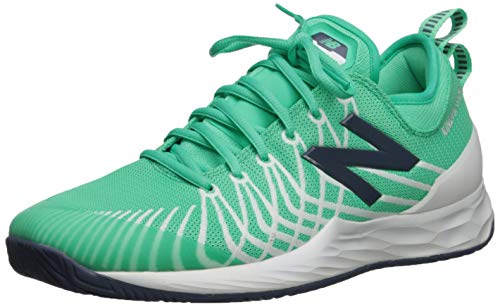