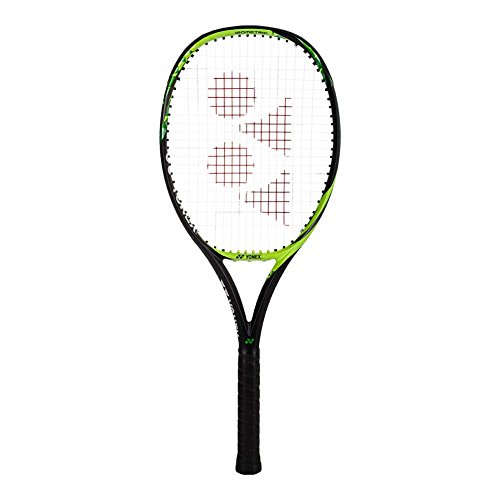 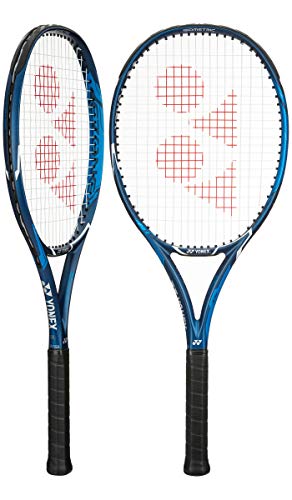 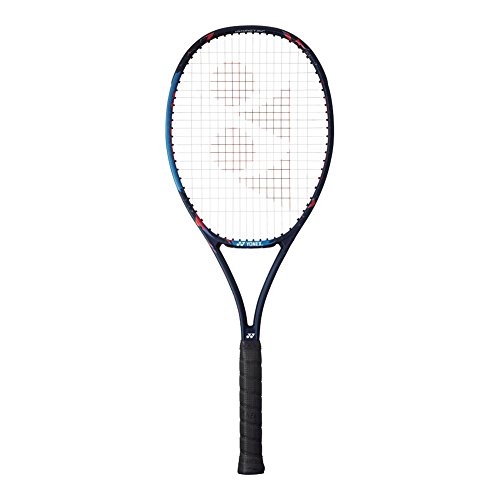 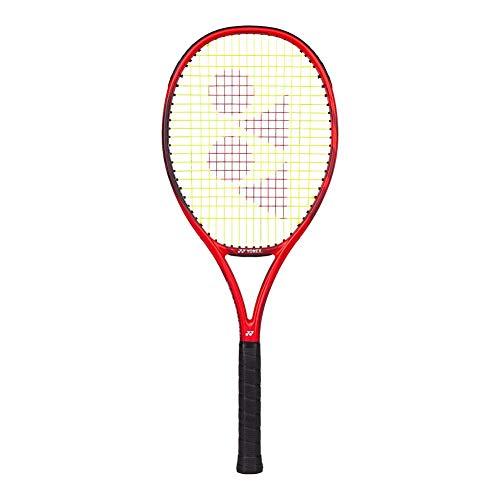 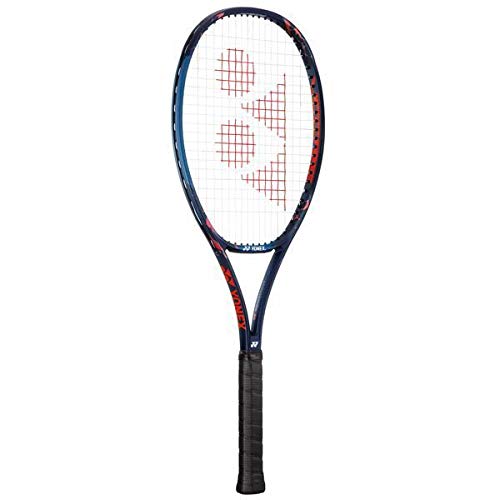 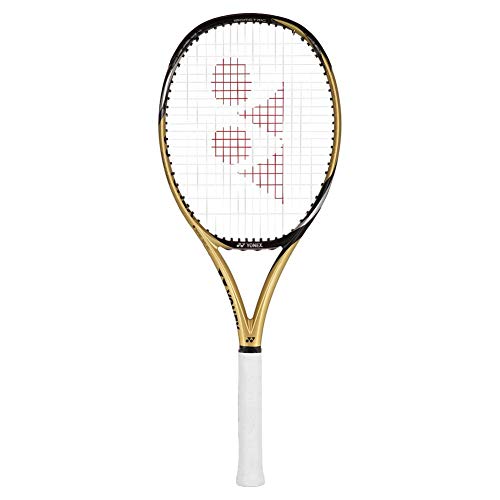 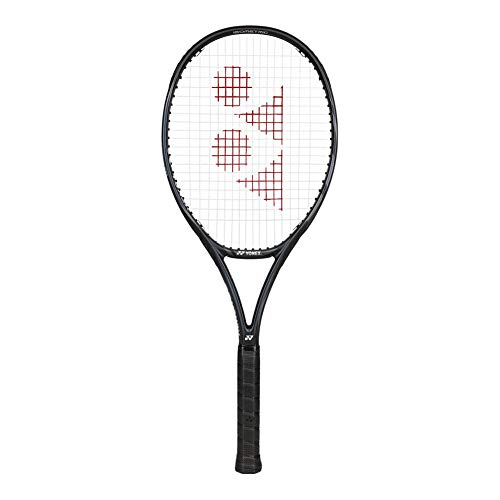 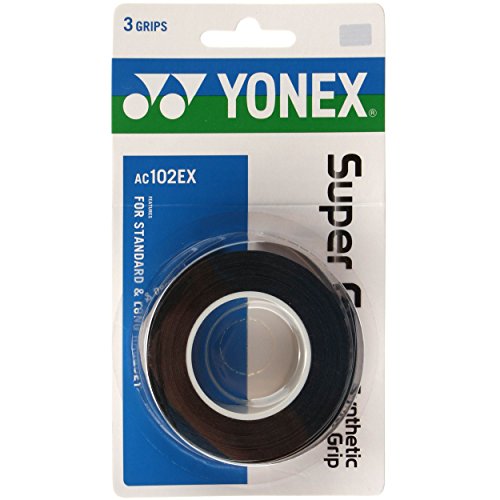 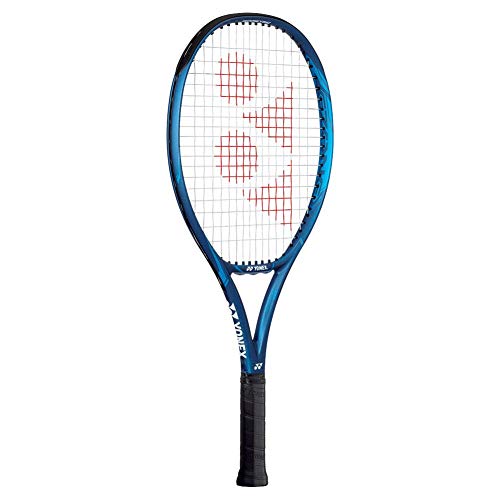 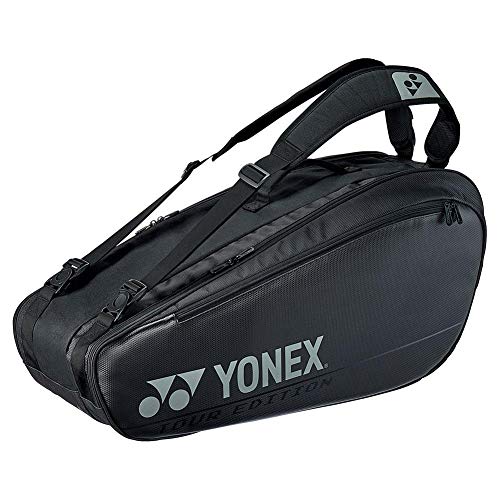 The Altamonte Springs fall racquetball league started with a bang, as Brian Munger took on the reigning the undefeated champ, Mike Harris.

The burning question was if Harris could continue his amazing winning streak into the fall season, which started on the week of August 25, 2020. Mike's first opponent for the fall season was Brian Munger, who had posted a decent record of 6-2 last regular season, but lost in the quarterfinals of the playoffs. This would be a much anticipated matchup, as Munger had not faced Harris during the summer season . . . and Munger was also a lefty, so this would be the first lefty that Harris would face in several months. This would definitely be a key factor, as the majority of Mike's serves are buried in the left hand side of the court - on Munger's strong forehand side.

On Thursday, August 28, 2020, Munger and Harris duked it out to begin their season. As expected, Harris had a dominant serve, which Munger had extreme difficulty in returning. Despite having troubles with Mike's serve, Munger was still able to manage to keep the game close, as the score went back and forth throughout the first game. At one point, Harris was up 10-8, but then Munger regained serve and started to heat up. During the next couple of rallies, Munger utilized his crafty dink shots and was able to muster a 13-8 lead. Harris would then get the serve back and scored two more points off his serve. Moments later, Munger hit a perfectly placed ceiling shot along the right side of the court to regain serve. Munger then wasted no time in taking advantage of the opportunity, as he scored two more quick points to win the first game by a score of 15-10.

After taking a brief water break, Munger and Harris reentered the court to proceed with their 2nd game. Harris started off on fire, as he blew Munger away with his fierce serves. Before Munger knew it, he was down 2-8. All but one of those points for Harris came directly from his serve. This was a frustrating time for Munger, but he finally gained composure and began returning the serves on a consistent basis. Munger slowly, but surely, made his way back, point by point. A short time later, Munger had tied the game, 8-8. With Harris showing signs of fatigue, Munger kept it coming and continued to work in a nice mix of drive shots, ceiling shots and dink shots. More importantly, Munger was no longer dominated by the serve from Harris, as Harris would score no more points on his serve for the remainder of the game. Now that Munger had Mike's serve mastered, he gradually cruised on to make a bigger and bigger cushion for himself. Eventually, Munger was up 14-8 and served a lob serve into the right hand corner. Harris returned the serve and started a vigorous back and forth rally with Munger, but Munger would ultimately have the last swing in this rally, as he used his finesse to place another dink shot, which BARELY caught the front wall to end the game. Game over. Munger won 15-8 and had put an end to Harris' amazing winning streak.

Despite not forcing Munger into a third game, Harris had still given Munger a true battle, as each game lasted approximately 30 minutes. It was a fiercely contested matchup and there is a good chance that these players will meet again in the playoffs, so stay tuned! 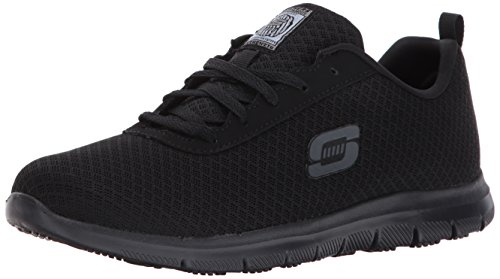 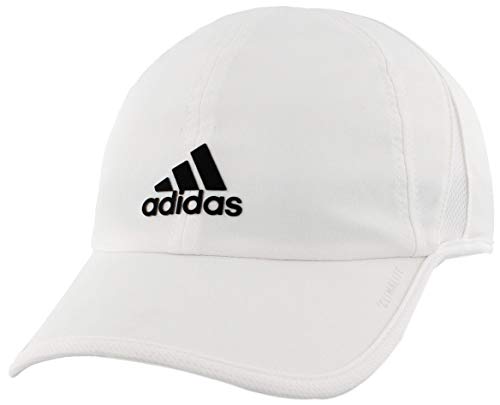 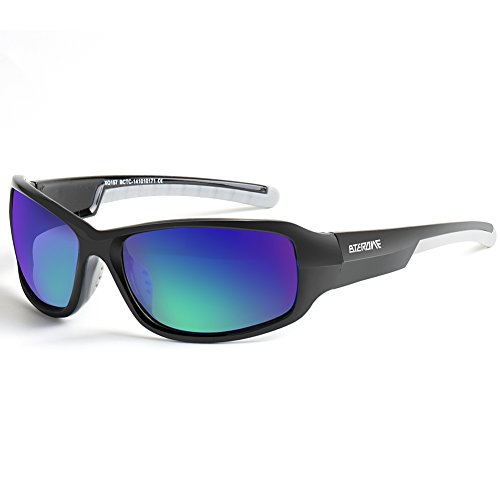 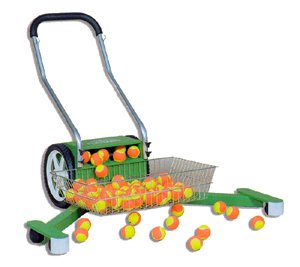