Who Is The Best Tennis Player Of All Time in 2023 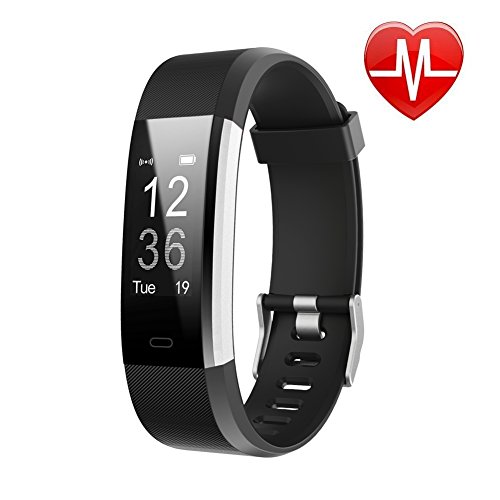 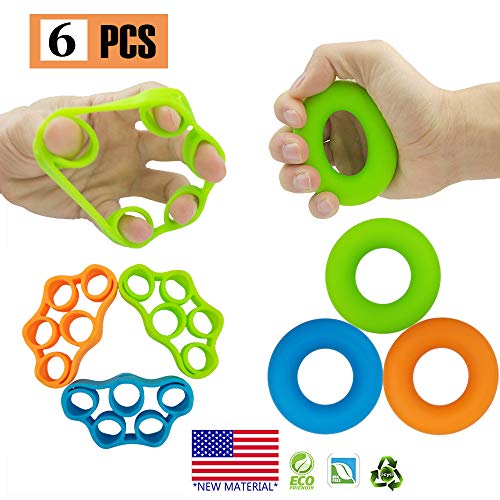 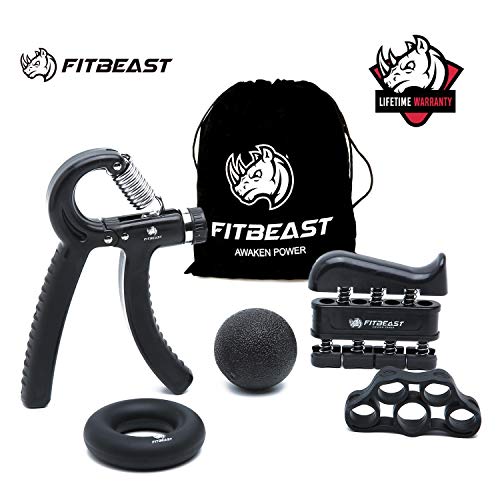 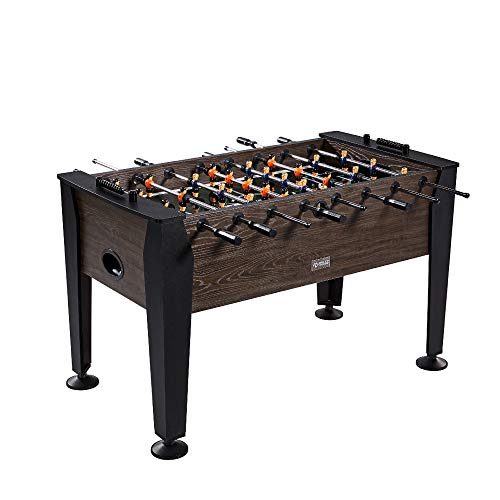 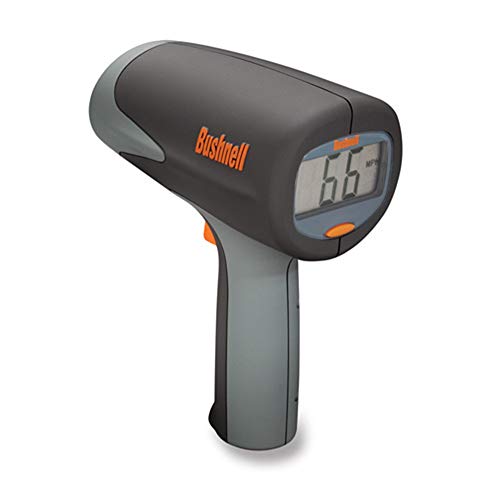 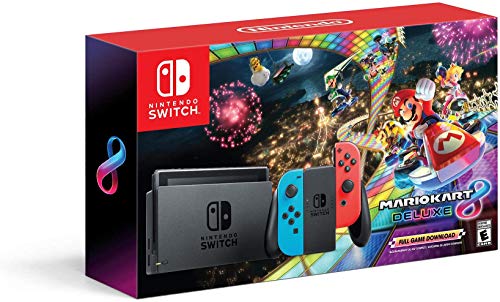 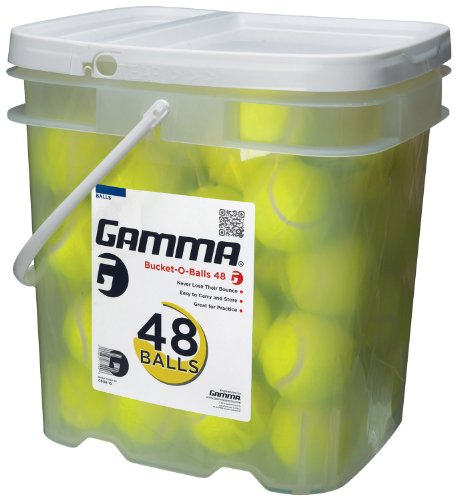 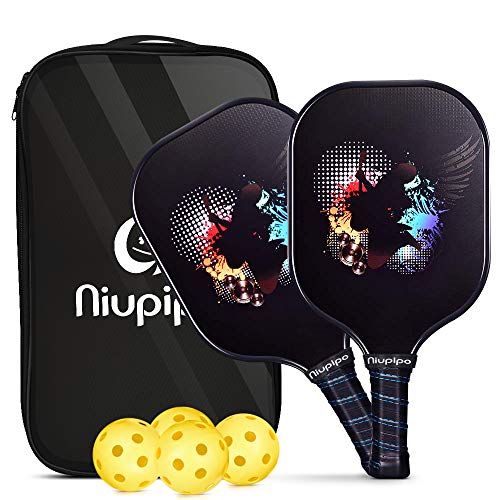 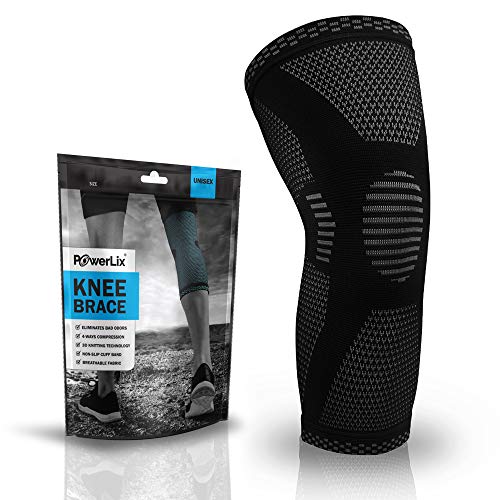 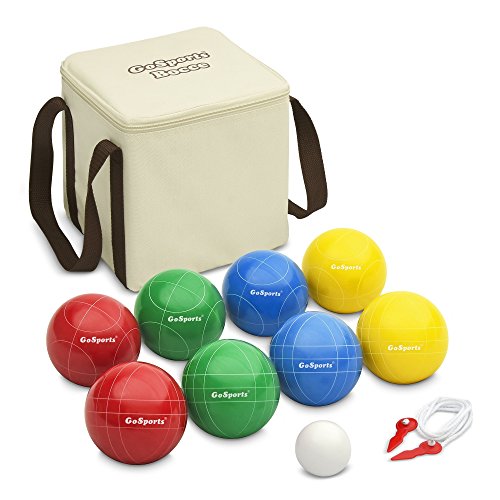 The Five Best Men's Tennis Players of All Time

You know, I never imagined that putting together a list of the tope five men's tennis players of all-time would be tougher that composing a column on the greatest NFL quarterbacks of all-time, but that's exactly how this process turned out...

Okay, now that I'm back - and my headache still isn't gone - let me get down to the business at hand.

Sampras turned professional in 1988 at the age of 17 and captured his first Grand Slam title that year at the US Open by defeating Ivan Lendl in the quarterfinals, John McEnroe in the semifinals and Andre Agassi in straight sets in the final to become the Open's youngest-ever male singles champion ever at the age of 19 years and 28 days.

Sampras' serve and volley game is one of the best ever and his forehand was considered the best of all-time. His overpowering serves which were routinely clocked at anywhere between 120-130mph helped him to annihilate overmatched opponents almost at will. Sampras was the No. 1 ranked player in the world for a record 286 weeks and appeared in at least one Grand Slam final for 11 consecutive years (1992-2002), winning at least one in eight consecutive years from 1993-2000. Sampras and tennis legend, Ken Rosewall, are the only men to win Grand Slam titles as a teenager, in their 20s and in their 30s. All statistics aside, I genuinely don't believe that there is a man alive whom Sampras couldn't beat when he was at his very best.

Rod Laver
I know a lot of people consider Laver the greatest tennis players ever and while I only have him ranked number two, I must admit that his 23-year career was very impressive, to say the least.

The Australian tennis legend was the World's number one player for 6 consecutive years and is also the only player in tennis history to have twice won all four of tennis' Grand Slam singles titles in the same year. Incredibly, Laver accomplished the feat twice in his storied career - first as an amateur in 1962, and then again as a professional in 1969. It is this amazing achievement, that makes many tennis experts believe that Laver is the greatest male player of all time.

Laver captured his first Wimbledon singles crown in 1961 and once again, in 1962, became only the second male player, in addition to the legendary Don Budge in 1938, to win all four of the Grand Slam titles in the same year. That year, he also set a record for the amateur era, winning 21 titles.

Although Laver was not physically imposing by any standard, he developed a complete serve-and-volley game to go along with some of the best ground strokes the game has ever seen. To be blunt about it, Laver may be the game's most complete player ever.

The crafty lefty used topspin on both his forehand and backhand groundstrokes, an innovation in the 60s. With the dawn of the Open Era in 1968, professional players were once again allowed to compete in the Grand Slam events. Laver became Wimbledon's first Open Era champion in 1968, beating fellow-Australian Tony Roche in straight sets in the final.

In 1969, Laver achieved the Grand Slam for a second time, sealing the achievement with a four-set win over Roche in the U.S. Open final. He had an incredible record that year, winning 17 of the 32 singles tournaments he entered and compiling a 106-16 win-loss record. In short, I simply could not deny Laver the number two spot on my "Greatest male tennis players of all-time."

John McEnroe
This is where this column got really tough. To be honest about it, picks three through five are strictly a matter of opinion whereas I think most knowledgeable tennis "experts" will agree in some form that Sampras and Laver are the two greatest male tennis players of all-time.

At any rate, I had to put my boy "Johnny Mac" in the number three spot. McEnroe, my favorite male player of all-time, was a fine player, who may not have an eye-opening number of career Grand Slam title wins, but competed in an era I think was the most competitive in professional tennis history.

McEnroe won seven Grand Slam singles titles-three at Wimbledon and four at the US Open - and is probably best remembered for his shot-making artistry and the best volley in professional tennis history - not to mention his legendary encounters with Björn Borg, and his his fiery on-court temperament (which frequently got him into big trouble).

McEnroe first took the tennis world by storm in 1977 when, at the age of 18, he made it through the qualifying tournament into the main draw at Wimbledon, and then proceeded to make it all the way to the semi-finals where he eventually lost in four sets to Jimmy Connors. It was the best performance ever by qualifier at a Grand Slam tournament, and a record performance for an amateur in the open era.

In 1984 McEnroe compiled an 82-3 record and won a career-high 13 singles tournaments, including his third Wimbledon and fourth US Open titles. The closest man since to match McEnroe's 82-3 record that year was Roger Federer in 2005 with an 81-4 record.

In his career McEnroe would be ranked Number one on no less than 14 separate occasions between 1980 and 1985. He also finished ranked No. 1 for four straight years from 1981-84 and is certainly one of the greatest male tennis players of all-time.

Bjorn Borg
All I can about Borg is that he in tennis' version of Jim Brown, the Hall of Fame running back for the Cleveland Browns who inexplicably retired early in his career although he was one of his sport's greatest success stories ever.

Borg, the world's number one ranked player for 1979 and 1980, was certainly an unusual fellow.

After his rookie season, Borg opted to participate in only three grand slam tournaments per year, skipping the Australian Open in his final seven years of competition. Despite these limitations, he collected numerous records and 11 Grand Slam singles titles - five at Wimbledon and a record six at the French Open .

In 1974, Borg won his first Grand Slam title at the French Open and quickly gained a reputation for his strong baseline game. In 1976 Borg swept through Wimbledon without losing a set, defeating the much-favoured Ilie Nastase in straight sets in the final to become the youngest male Wimbledon champion of the modern era at 20 years and 1 month (a record later broken by Boris Becker who won Wimbledon aged 17 in 1985).

Borg's announcement in 1982 that he was retiring from the game at the age of just 26 was a shock to the tennis world.
On March 3 of this year,, Bonhams Auction House in London announced that it would auction Borg's Wimbledon trophies and two of his winning rackets on 21 June 2020. After the announceme nt several players called Borg but it was John McEnroe who caused him to rethink his plans. McEnroe called from New York and asked, "What's up? Have you gone mad?" Borg said that made him call Bonhams to buy out the trophys and had to pay to abort the auction fee, but would not disclose how much it was.

Simply put, Borg is one of the greatest tennis players of all-time. However, it is downright scary thinking about what Borg could have accomplished had he not walked away from the games so early.

Ivan Lendl
I definitely didn't think this list wouldn't be complete without Ivan Lendl, who was positively overpowering at times in his legendary career. One of the game's most dominant players in the 1980s, Lendl captured eight Grand Slam singles titles during his career, and competed in a total of 19 Grand Slam singles finals, which is a record.

Lendl finished four years ranked as the world's top player (1985-87 and 1989), and was ranked World No. 1 for a total of 270 weeks, breaking the record previously held by Jimmy Connors (which has since been surpassed by Pete Sampras). To me, Lendl was the male equivalent of Chris Evert - a dominating baseline player who could almost will opponents into doing whatever he wanted. In 1978, Lendl won the boy's singles titles at both the French Open and Wimbledon and was ranked the World No. 1 junior player. Once he turned pro, Lendl made an almost immediate impact and although Grand Slam titles eluded Lendl in the early years of his career, he reached the first Grand Slam final of his career at the French Open in 1981, where he lost in five sets to Björn Borg. His second came at the US Open in 1982, where he was defeated by Jimmy Connors. However, Lendl's first Grand Slam title came at the 1984 French Open, where he defeated John McEnroe in an epic final to claim what was arguably his most memorable victory. In 1985, Lendl won the first of three consecutive US Open title and part of a run of eight consecutive US Open finals. Lendl also won consecutive French Open titles in 1986 and 1987.

Yes, I know he never won the most important Grand Slam - Wimbledon - but I believe that Lendl is still one of the five best male tennis players of all-time. 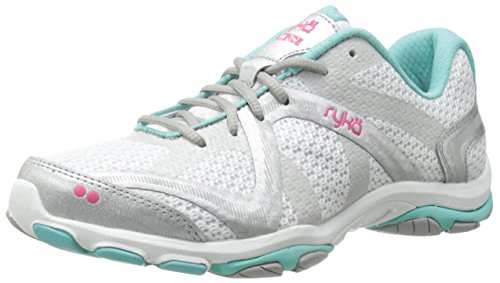 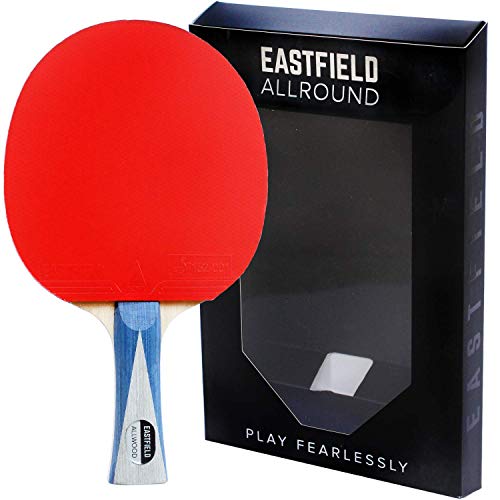 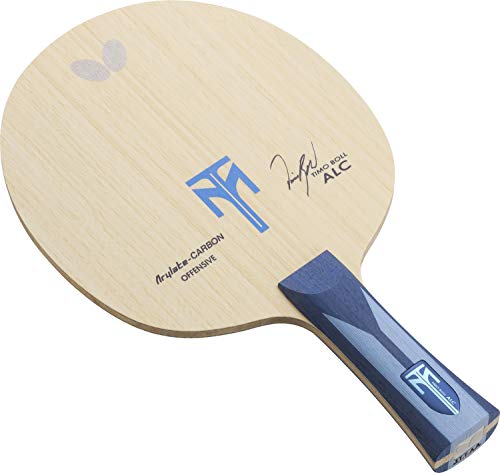